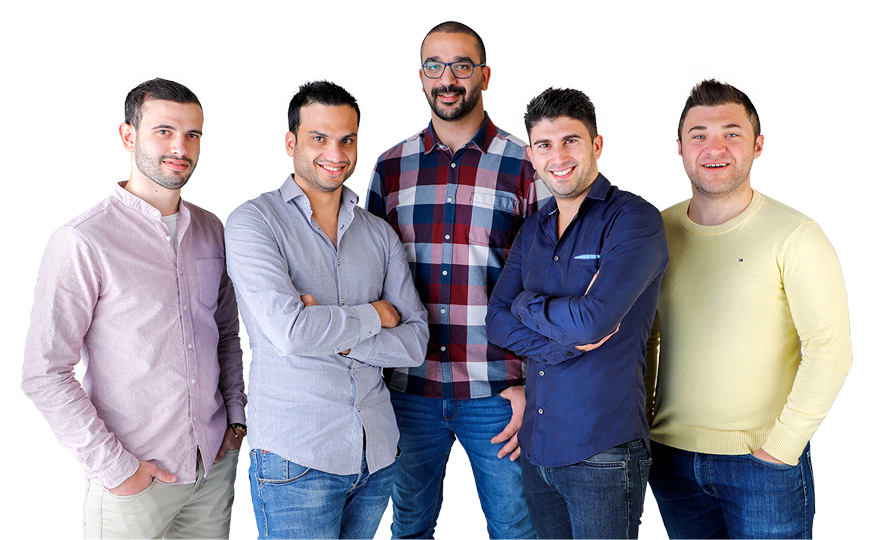 "Love people. Use things. The opposite never works." - the minimalists

Our team consists of highly skilled developers, designers, quality assurance and consultants with over 25 years of combined experience. We have built different software ranging from fintech to hybrid mobile applications for a variety of different businesses. Apart from this, we have used a variety of technologies mainly consisting of Java, PHP, HTML, Knockout, Vue, Angular, React and CSS.

As per our mantra, we commit ourselves to one project at a time to ensure that the final product is of the highest quality and exceeds expectations.

The birth of your idea. Following this special moment, we will get to know you, your business and your plans and we will take all the time in the world to better understand your needs and how these needs will improve every aspect of your life.

After absorbing your idea, we will start working on how to transform your dream into reality. Through proper research, vigorous planning and perfect understanding of every individual scenario, we will set the right mindset to create the perfect space for your idea to thrive.

Once the premise is set, we will use our combined experience and excellent knowledge to start bringing your idea into life through effective methodology and melodious coordination.

This is the perfection process. We love to see you amazed, hence we will fine-tune your solution to reach its maximum potential in the shortest time possible.

The final piece of the puzzle. You will have the opportunity to witness your dream in different real-life working scenarios and start reaping the benefits of your investment.

"Strength lies in differences, not in similarity" - Stephen Covey 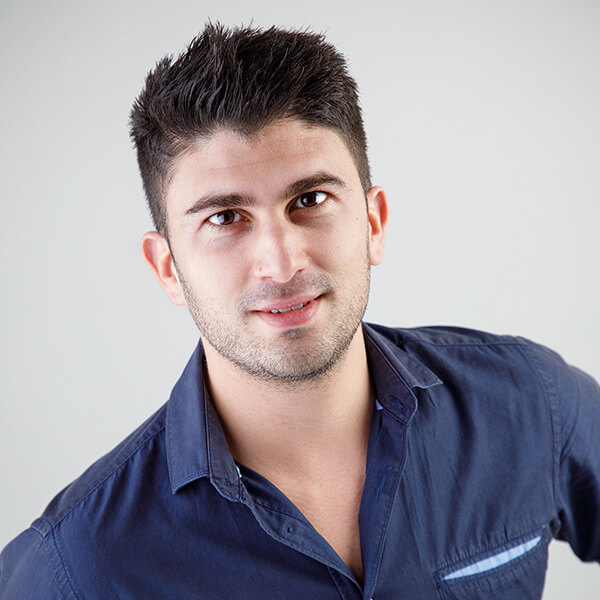 Karl holds a Bachelors in Accounting (Honours) from the University of Malta. He then worked as a Manager at PwC Malta and at several PwC oﬃces across the globe namely in London, Jersey, and the United States. Following his seven-year career at PwC, Karl joined as Head of Finance of a Berlin-based B2B game provider company. 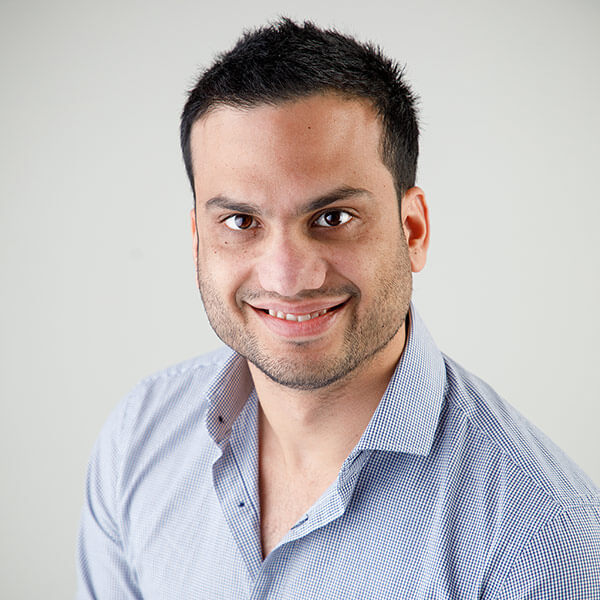 Paul holds a Bachelors in  Computing (Honours) from the University of London Greenwich. He has been a full-time software developer since 2010 in various financial tech companies residing in Malta and the United States. Paul worked on range of fintech products from developing investments products to the creation of recommendation systems that help the users reach their desired financial goals. 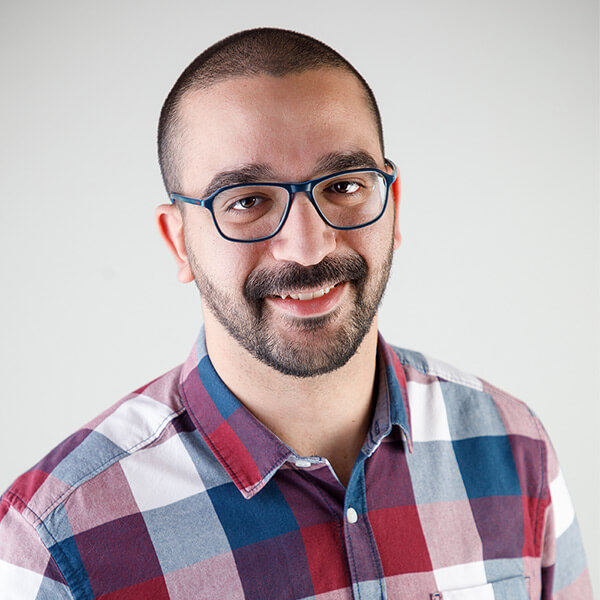 Mark holds a Bachelors in Computer Science and Artificial Intelligence (Honours) from the University of Malta. He has been a full-time Full-Stack developer since 2013. Mark worked as a team lead at TheStudentCampus, an education platform and as a developer at NIU.

"We must not say every mistake is a foolish one." — Cicero

Everything began with a dream to accomplish something different. Having experienced the entrepreneurial drive whilst living abroad, particularly in the United States, we were inspired to create something unique.

Our expertise is our profession; Paul, a Java Developer, Mark, a PHP/ Frontend Developer and Karl, an Auditor.

The crux of our idea rested on how such a diverse skill set could be harnessed and have it collectively produce something of value in Malta. After some time assessing how to incorporate everyone’s skills, it came out clear that our true value rested in our diverse skills. We also realized that the market was in dire need of a lean and dynamic group of individuals who could efficiently handle all basic business needs; from software to auditing.

With this idea, a nameless company was born. Finding a suitable name was much more difficult than discovering the concept itself. But a meaningful, yet concise, name had to be found. Without any doubt, the availability of the domain was a vital requirement for the creation of the company name.

After long deliberations, and around ten coffees later, Karl came up with the name Threls. At first, we did not understand what this meant, so Karl explained that every co-founder’s name ended with the letter ‘L’. We were so invested in finding a proper name for this idea, that none of us realized the obvious mistake in Karl’s reasoning.

It was after all the arrangements were done that we realized our honest mistake and following a genuine laugh, we decided that Threls should remain the company name.

Following this, Threls was born.

When we are not arguing. 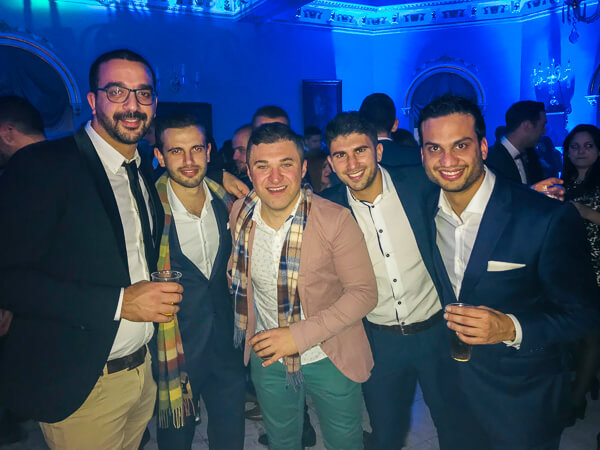 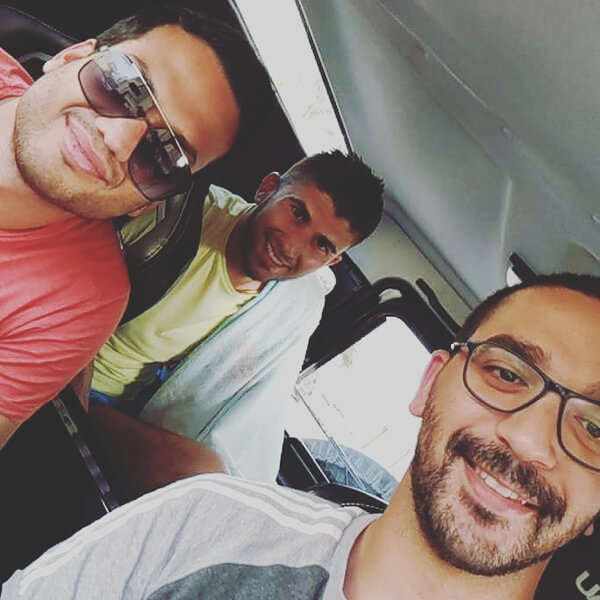 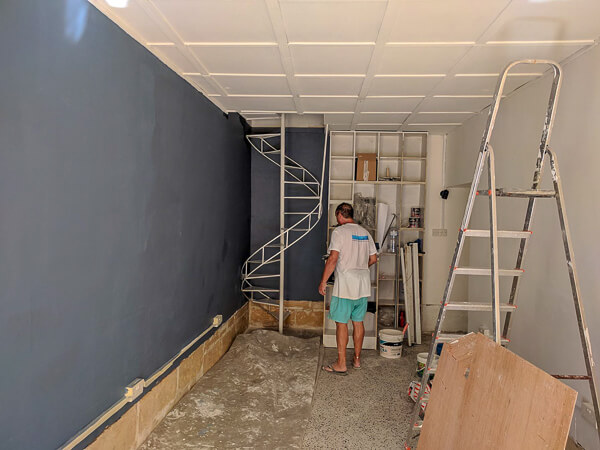 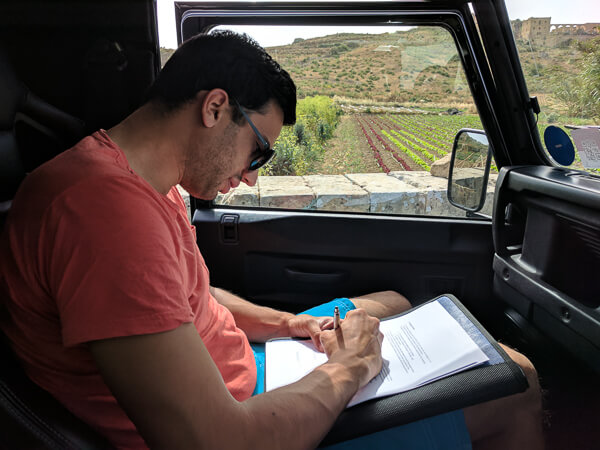 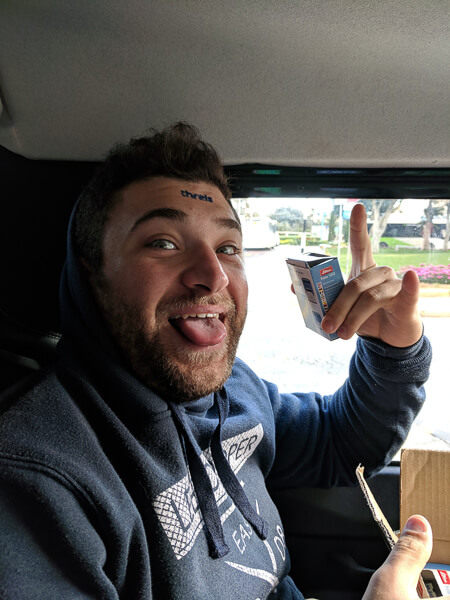 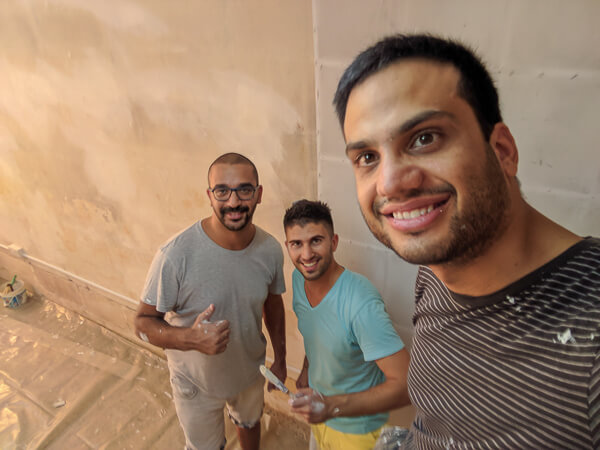 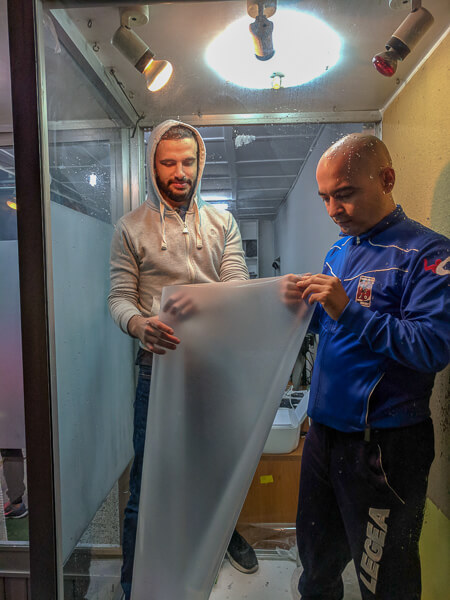 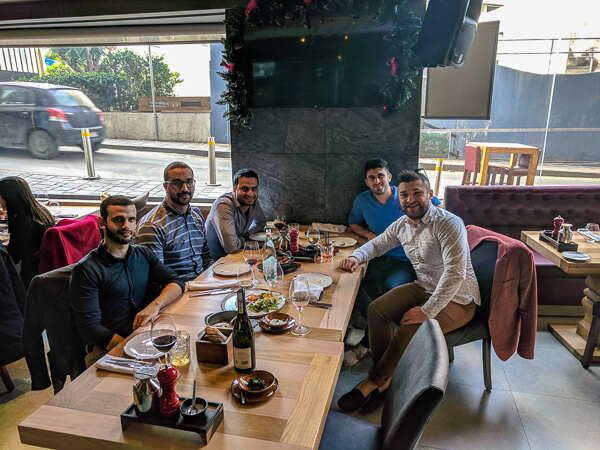 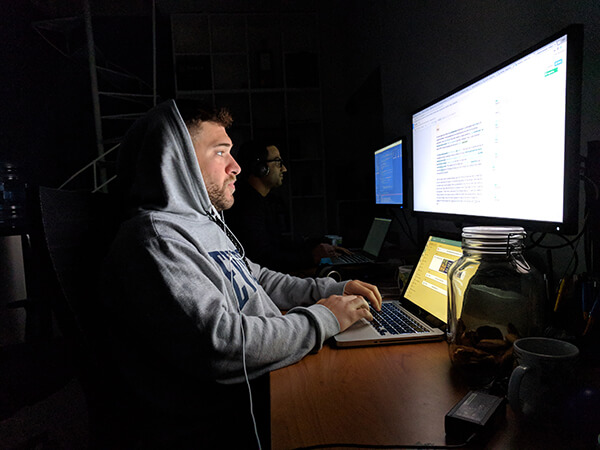 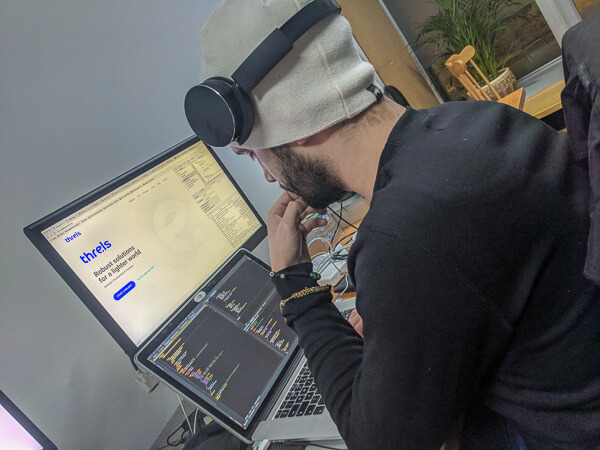 Find out what it's like to work with Threls.